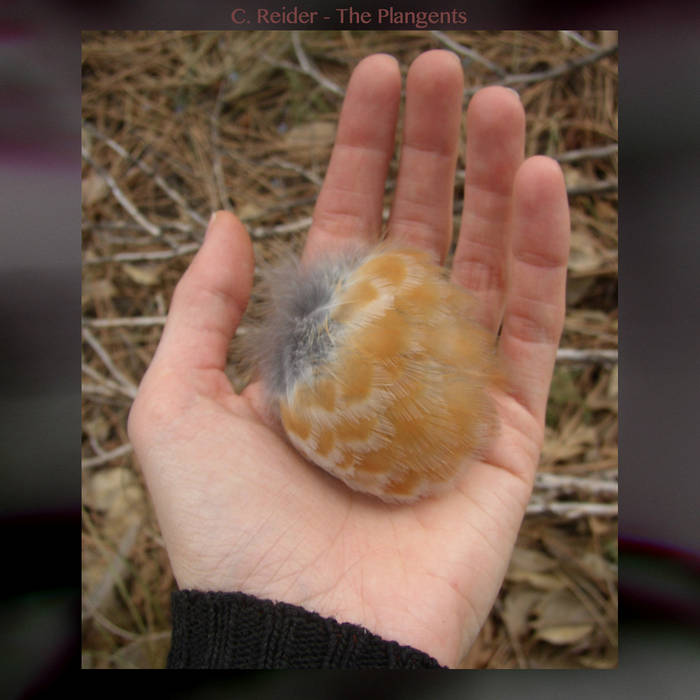 Several of these tracks are recreations of musical themes I heard in dreams. Music in my dreams is very repetitive, and this music reflects that. Many of these tracks come from very early in my career, the most recent is five years old now.

Stretch of Logic. Recorded in 1999. Previously released on the compilation "Squeezing Being" (Wholeness Recordings 2000).

Black Pool's Portal. Recorded in 1999, for a compliation by John Gore that was never released (to my knowledge)

The Place Where He Ought to Have Been. Recorded in 2009 for a compilation by Droenhaus that was never released (to my knowledge)

//////// C. Reider is a composer living in Northern Colorado, he is the manager of Vuzh Music. More about him here: vuzhmusic.com/artists/reider.html.

Cover photograph is by C. Hodges.