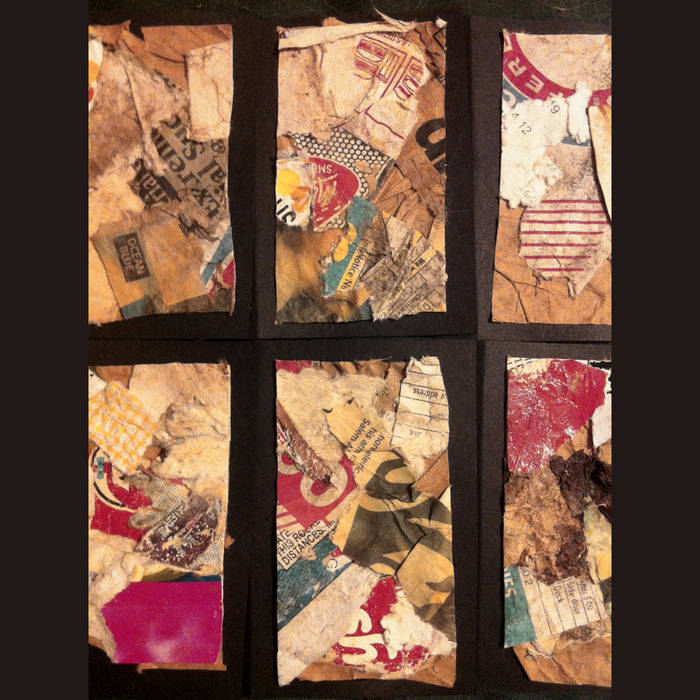 Mostly recorded in lo-fi mono on an iPhone, but sometimes using Zoom H4n.

REVIEW FROM 'RAISED BY GYPSIES'
" While I’ve read the description of this cassette several times (It appears on Bandcamp, but then again also in the j-card), I feel as if it is hard for anyone to fully grasp the concept of this cassette without actually hearing it. The best way for me to compare it in a physical sense would be with a quilt. Some people- typically old ladies- assemble quilts based on scraps of various fabrics from events or people in their lives. In that sense, it does somewhat become the fabric of their very soul.

C. Reider takes audio scraps that he has collected and sews them together to create an audio quilt. These pieces include everything from voice mail messages (He loves the voice mail, but then again so do I) to people conversing in what can only be perceived as a local diner.

In addition to this, there are noises such as blow dryers, church bells and heavy rains falling upon glass windows. This tends to lend the sound on certain levels of someone flipping through radio stations (Before the invention of television, was there such a thing as radio station surfing?) but it isn’t as random seeming and is much more deliberate.

The overall effect of this cassette comes out sounding great as it certainly has a flow and rhythm behind it as opposed to just x number of clips being stapled together and forming something rather random. "
raisedbygypsies.blogspot.com/2014/07/cassette-review-c-reider-detritus-1-2.html