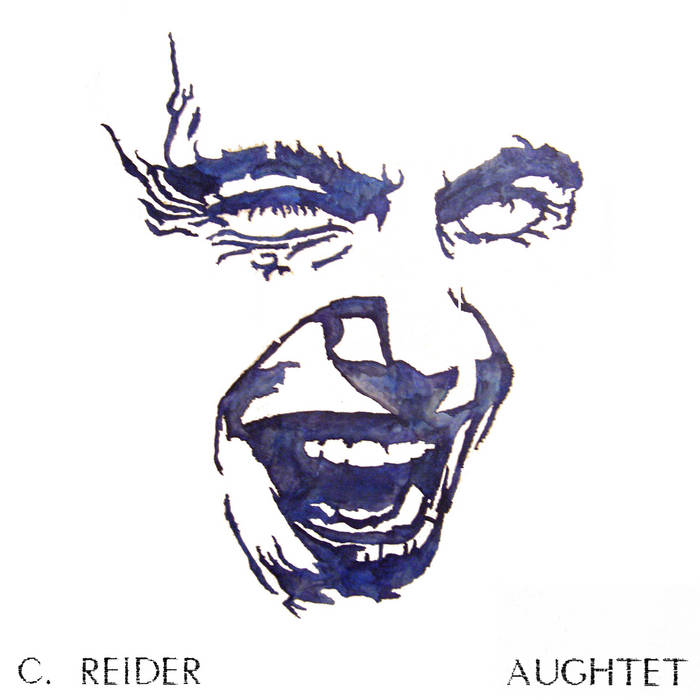 Originally released on CDr in 2003.

A collection of tracks made by processing & editing recordings of the human voice. The cover art is a photograph of a water color painting by C. Reider.

Contributors of voice recordings were:


C. Reider is a one-man game of telephone. The voices that enter his recording devices exit entirely transformed. Almost invariably, what was said in the first place is altered beyond any sort of verbal comprehension. There are instances on the opening track of his recent Aughtet album (Vuzh Music) where, amid the sub-bass rumblings, a distant human utterance might be identifiable, but it’s a voice on the far end of an extremely bad extension. You can sense the anxiety, but you cannot discern the cause. Of course, Reider has such control over his source material that he could probably make the most erudite politician sound like a patient at an Asperger Syndrome clinic. For all we know, the voice on this track is reading saccharine poetry from a Hallmark card.

Since the advent of the mobile phone, it’s become abundantly apparent that proximity and clarity are no longer directly proportional. For that reason, even the most alien sounds on Aughtet may ring more true than the false promises of Sprint and Verizon spokespeople. Reider’s sound art revels in the everyday dissonance of the overheard and the misheard. Aughtet’s second track begins with a tantalizingly false promise. The word “siblings” sounds loud and clear, but what is subsequently spoken is chopped, cut, garbled and mix-matched into a mosaic of broken syllables, even the vowels fractured into harsh, otherworldly consonants. Reider plays many games with his chosen sounds. On “Lumchumble,” a giggle and a “huh” flit in and out, repeated like a stuttered mumble. He embraces the almost purely rhythmic on “Narh Narh.” Several tracks bring to mind the gender-bending games of early Laurie Anderson multimedia performance art, others the nonsense mouth-play of Charles Schulz cartoon adults and Jerry Lewis comic antics, but they’re just as likely untouched surveillance tapes of Wookie psychoanalysis sessions. “Organic Machinery C 3,” looped like a deep, beat-less techno track, pushes voices beyond any identifiable human tone, but the best work here may be where a voice, however remotely, makes itself heard, as on “Vian II-V,” which reproduces something close to the cumulative rush of crowd-speak. These are the half-remembered narratives from nightmares, warped like the faces in Francis Bacon paintings.